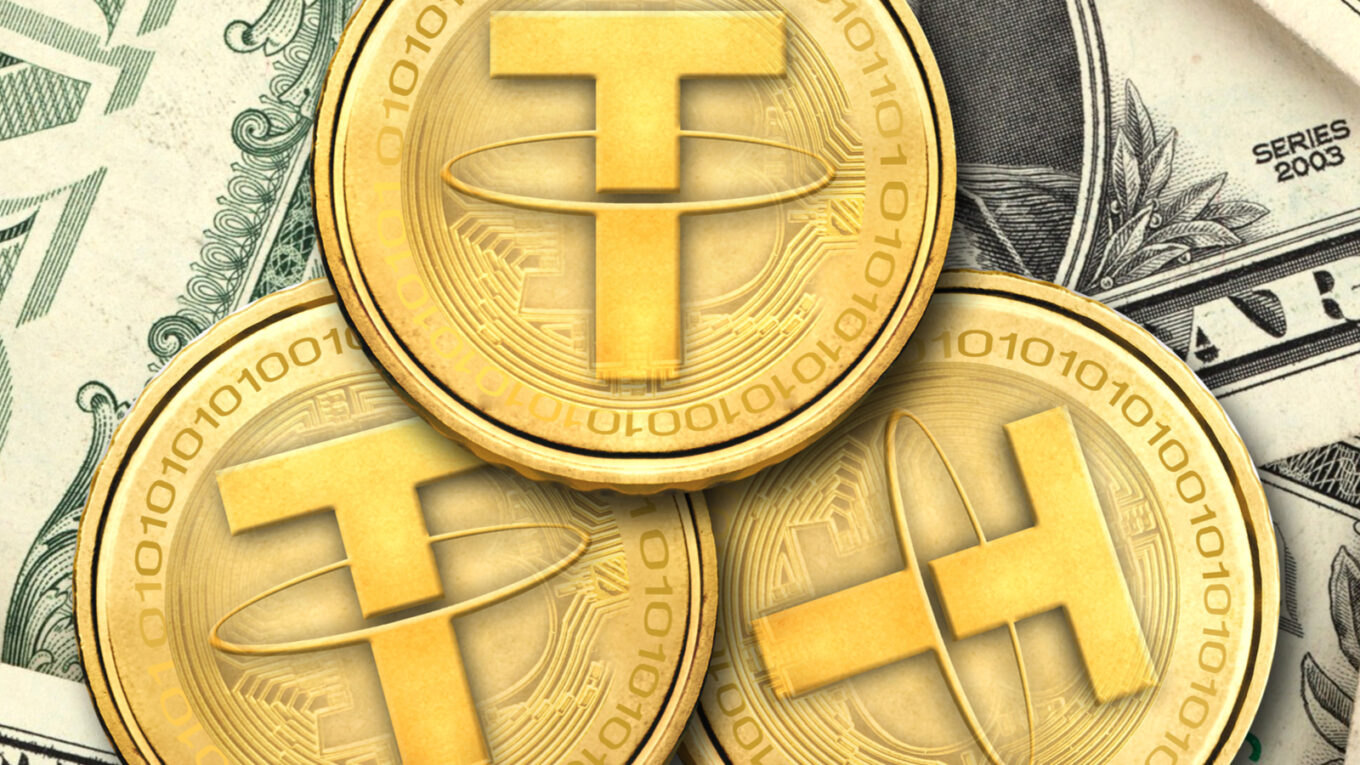 Tether initially launched in 2014 as RealCoin. With one Tether said to always be worth one US Dollar, its supply is only limited by claimed dollar reserves.

Being the largest stablecoin, Tether has felt pressure to compile regular reports about its reserves, to prove that it can maintain its peg to the dollar. The most recent report shows just about ten percent is held in cash or deposit form. Almost half of Tether’s reserves consisted of ‘commercial paper’ — short-term debt issued by companies to raise funds — that sounds risky, but the rating is claimed to be relatively safe and classified as a ‘cash equivalent’.

Source: Tether’s report for the period ending June 2021, with a reported asset total of $62.77 billion

However, the basic premise that every Tether is backed by dollar reserves in some form seems to have satisfied enough people to make it indispensable for the crypto trade. In fact, it is so widely used that Tether changes more hands in the course of a single day, than its entire market capitalization – marking it as a trade-focused currency.