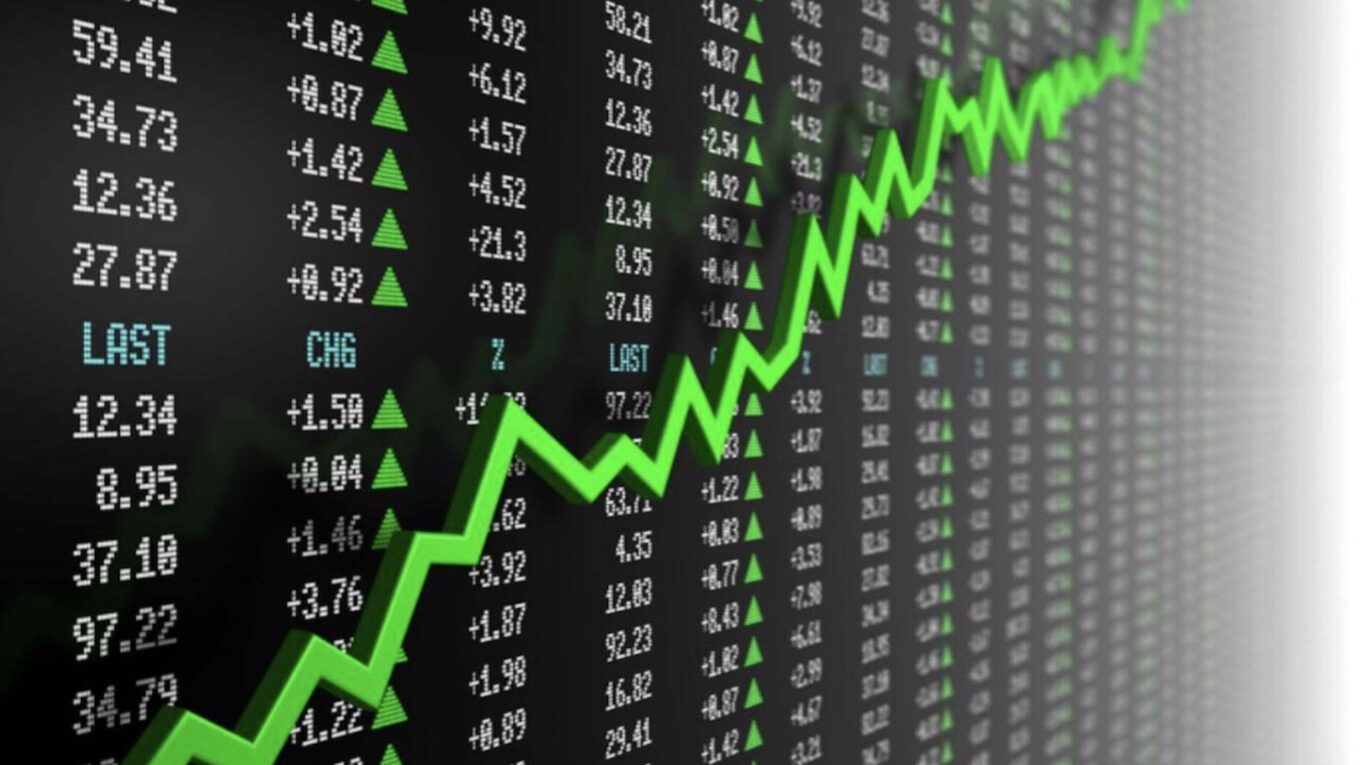 My work still strongly supports the FLASH points that I have included several days ago.

The “shift” towards a hawkish Fed appears to be losing steam as it is slowly becoming clearer that the FOMC is going to need to see more progress on the full employment policy target before beginning a substantive discussion on the taper.

In my view, there is a high likelihood that we have seen the low in long yields for now and the peak in the U.S. dollar, which drives the S&P 500 higher and provides tailwinds for my ongoing preferred positioning themes as stated below: