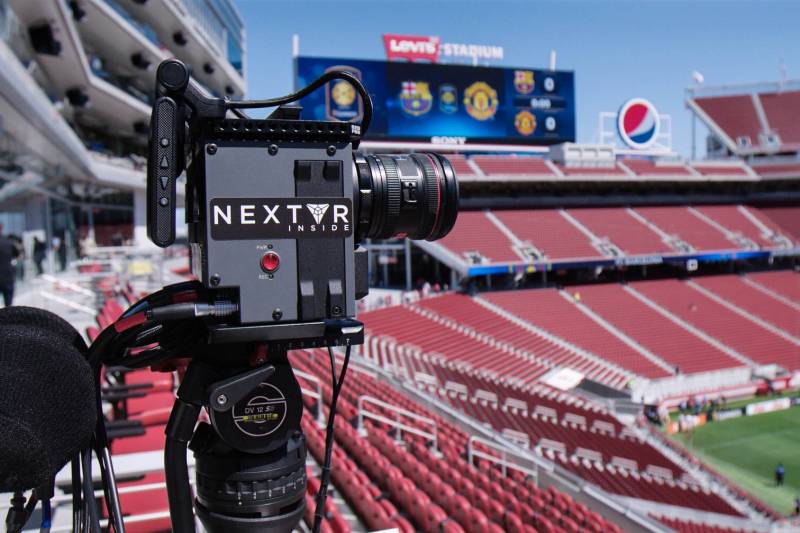 Just Imagine that you are standing next to Tom Brady. Brady looks real enough to reach out and touch as he waits for the snap behind the Patriots line. His receivers is right next to you. Rob Gronkowski is standing two feet from you, though that’s somehow less surprising.

What I am describing In front of you is a live three-dimensional rendering of Gillette Stadium during a playoff game. While you are at it, spin your hands to change the camera angle or use a finger to bet.

No, you have not become Tony Stark. You are just a football fan of the future. Not the distant future either: a near future when Brady might still be leading the Tampabay Bucs to playoff games.

You will be equipped with the latest virtual and augmented reality glasses. The NFL’s broadcast partners will live-stream 360-degree high-definition video and/or fully modeled digitized renderings of the action into your home. Whether you watch the game from the virtual 50-yard line, hover behind Brady’s shoulders or sit like an Olympian god over a chessboard of mere mortals is up to you.

We were in talks with two potential partner companies to bring at least one live game in a form of VR to the audience.