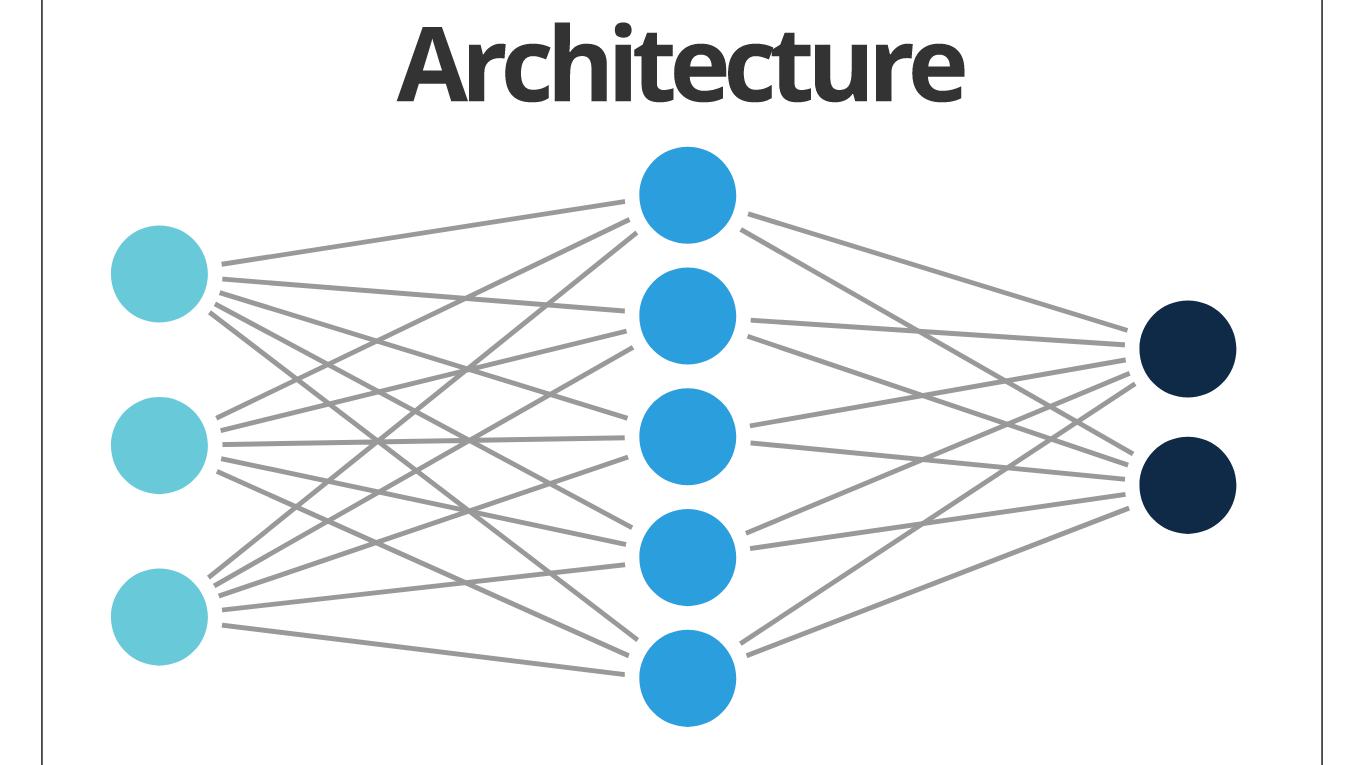 A branch of machine learning, neural networks sometimes also known as artificial neural networks, are computational models — essentially algorithms. Neural networks have a unique ability to extract meaning from imprecise or complex data to find patterns and detect trends that are too complicated for the human brain or for other computer techniques. Neural networks have provided us with greater convenience in numerous ways, for example, we use them in Yingit Corporation SAAS applications and in our Mobile app. Outside of our company they are used in ridesharing apps, Gmail smart sorting, and suggestions on Amazon.

The most groundbreaking aspect of neural networks is that once trained, they learn on their own. In this way, they emulate human brains, which are made up of neurons, the fundamental building block of both human and neural network information transmission. Human brains and artificial neural networks do learn similarly. In both cases, neurons continually adjust how they react based on stimuli. If something is done correctly, you’ll get positive feedback from neurons, which will then become even more likely to trigger in a similar, future instance. Conversely, if neurons receive negative feedback, each of them will learn to be less likely to trigger in the future.