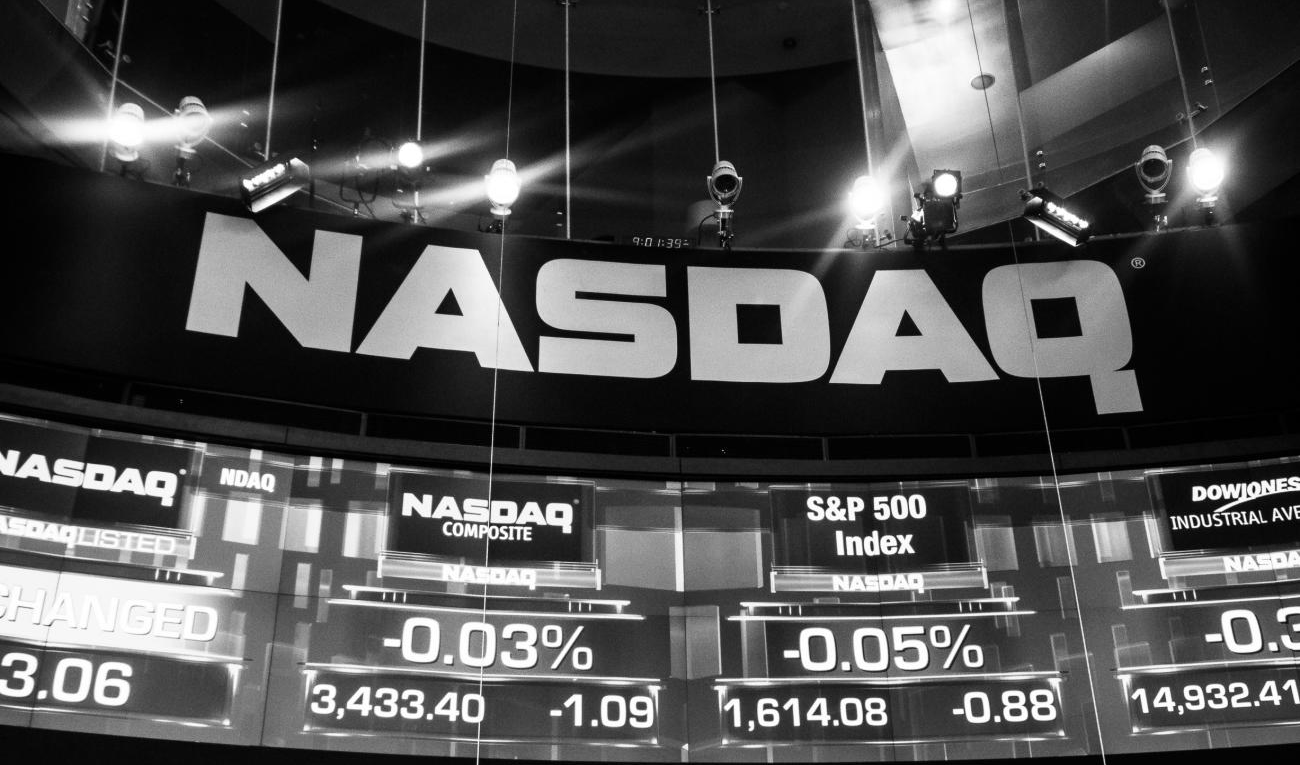 The Wall Street cluster made the most of its ups and downs, bringing the solutions that defined the fintech space for years to come. Nevertheless, the evolution never ends, and Wall Street’s fintech keeps going its unique, convoluted way, determining innovation standards to follow.