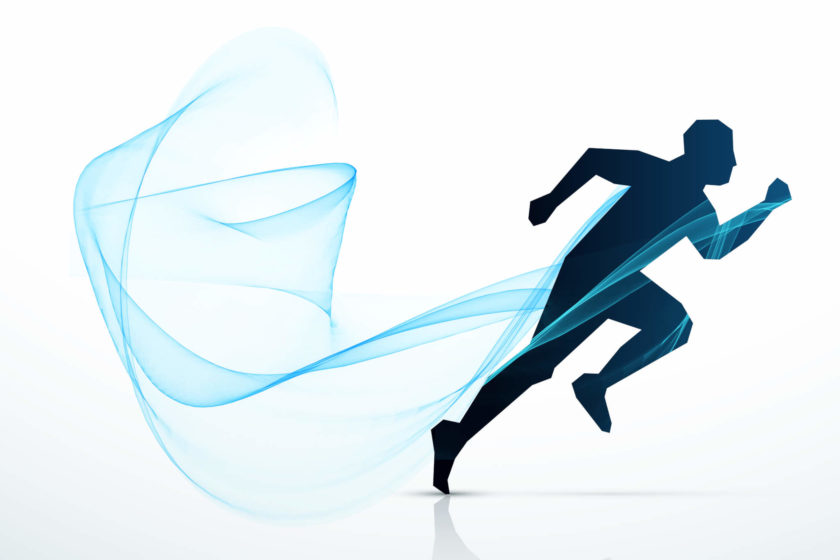 Artificial intelligence (AI) is a term to describe a branch of computer science that is dedicated to creating intelligent machines that would learn to work and react like humans. The field of Artificial Intelligence is not limited to creating only high levels of machine learning, but also to utilize data input in a manner required to produce a needed result. AI has multiple varieties and characteristics. Some of these types are noted as follows.

Reactive intelligence – As the term implies, reactive intelligence is the type of artificial intelligence that only reacts to a certain input. Reactive AI does not have the ability to form memories or use past experiences in order to make a decision. In other words, they are incapable of learning in the traditional sense. Instead, the AI is programmed and will react with a predefined set of parameters. One of the more famous examples is IBM’s Deep Blue chess computer that was able to beat Garry Kasparov in 1997.

Limited memory intelligence – This type of AI is an improvement over reactive AI in the sense that it is capable of using memory to study past data and then make a decision based on those choices. The type of memory this form of AI uses in general is short-lived or temporary memory. One of the more famous example of a limited memory AI is a self-driving car. The AI that is built into the car can use sensors and then call upon its previous memory in order to identify pedestrians or traffic signals. In this way, it is able to make quick decisions that can reduce accidents occurrence. An important thing to add is that machines that operate on a limited memory principle have a set of values pre-programmed and are unable to change those main parameters. They can adapt to new changes by modifying the original program, but they cannot change their behavior unaided.

Theory of mind – In the examples, we have seen so far, we have identified machines that are intelligent to a certain degree, but cannot really derive much from their defined set of values or libraries. Theory of mind AIs are different in the sense that they will be able to socialize and understand human emotions. In other words, they will be able to better understand human behavior and interact with us just like any other human and not as a traditional learning machine. Theory of mind AI computers are currently in development by various companies around the world and as of yet to be built. The main contention for these types of AIs is that in order for them to be truly self-aware, they must understand emotions and be able to change as well as to adapt to human behavior and interactions.

Additionally, self-aware AIs also present moral and philosophical challenges as we continue to debate about what makes human/machine interactions truly reciprocal in action or influence.
From a technological standpoint, we are yet to determine how to replicate and incorporate the neural patterns in the human brain that allows us to think and analyze ideas while incorporating our emotions. Another question that arises with truly self-aware intelligence is simply “Will it be any good?” not good in a relatively moralistic sense, but truly beneficial in its purpose. This calls into question what it means to be human, and because we make mistakes, will those errors creep into the decision-making process. Many believe the simple reason that humans make mistakes is based on their ability to process emotions and because of this, there is a chance that a human-designed machine, no matter how intelligent, can be prone to issues because of its human-based programmed emotional biases. With our current level of technology, self-aware machines are still only a concept at this point, but it will be interesting to see what the future holds.