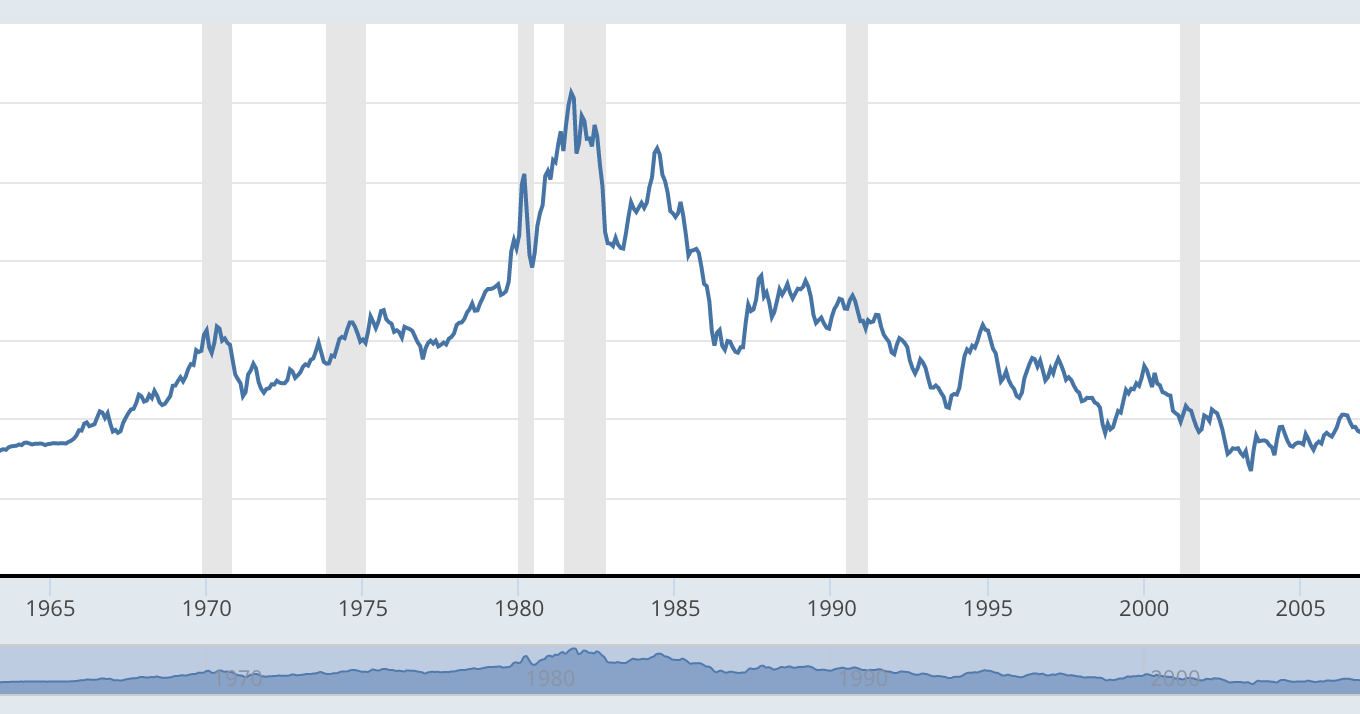 The Fed’s balance sheet has now reached approximately 40% of GDP, so there are multiple angles that merit healthy scrutiny without devolving into hardline Fed skepticism. Also, US households are now very sensitive to the impact of monetary policy and the so-called ‘wealth effect’, when consumers spend more as their wealth grows, could cut pretty negatively in the event of a severe correction in asset prices which we don’t anticipate, but which is always a mere black swan event away. The debt side of the picture is even more complicated. The ballooning government debt has now gotten to such prodigious levels that tightening itself could prove counterproductive in certain situations due to the crowding out that could occur from increasing debt service payments if rates rise too fast. Same with equities. This is what is meant when people speculate that the “Fed is in a box.” Asset purchases continued at a pace of $40 billion a month for MBS and $80 billion a month for Treasuries. The benchmark yield on the 10 year is pretty tame and range bound.